Pangia Beach is much more than just a luxury boutique development. It is also a story of love, legacy and homecoming, epitomising a daughter’s devotion to her father and her birthplace.

Always a great admirer of the natural beauty of the Seychelles, Panos Papakokkinos purchased a parcel of beachfront property on Mahé, with the vision that one day it would be the site of a beautiful residential complex and marina. Sadly, Panos passed away before his plans came to fruition. However, the spirit and vision of the late Panos remains, as his daughter Georgia and her husband, Vincent, have moved back from London to the Seychelles to take the lead in crafting his legacy.

In order to represent Pangia Beach’s story of eternal love, sacrifice, passion and homecoming, the developer chose the cutaway of a nautilus shell as their logo. The nautilus is one of the most beautiful water creatures and features the best natural example of a logarithmic spiral, which represents the golden mean, a number that goes on until infinity. As such, the Pangia Beach logo further symbolises infinite love and an eternal family bond. 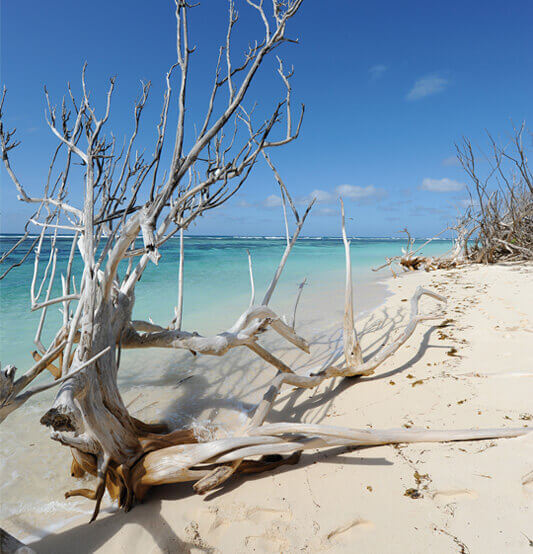 Split over four buildings, Pangia Beach offers a variety of property sizes from one to four bedroom freehold apartments, to spectacular three or four bedroom penthouses with direct lift access and their own infinity pools, making them unique in the Seychelles.

The true magic, however, lies in Pangia Beach’s seamless indoor-outdoor design. This allows for a harmonious blend of nature and luxury, where every apartment benefits from uninterrupted sea views, while generously sized terraces grant owners the ability to take full advantage of the enjoyable Seychelles climate. 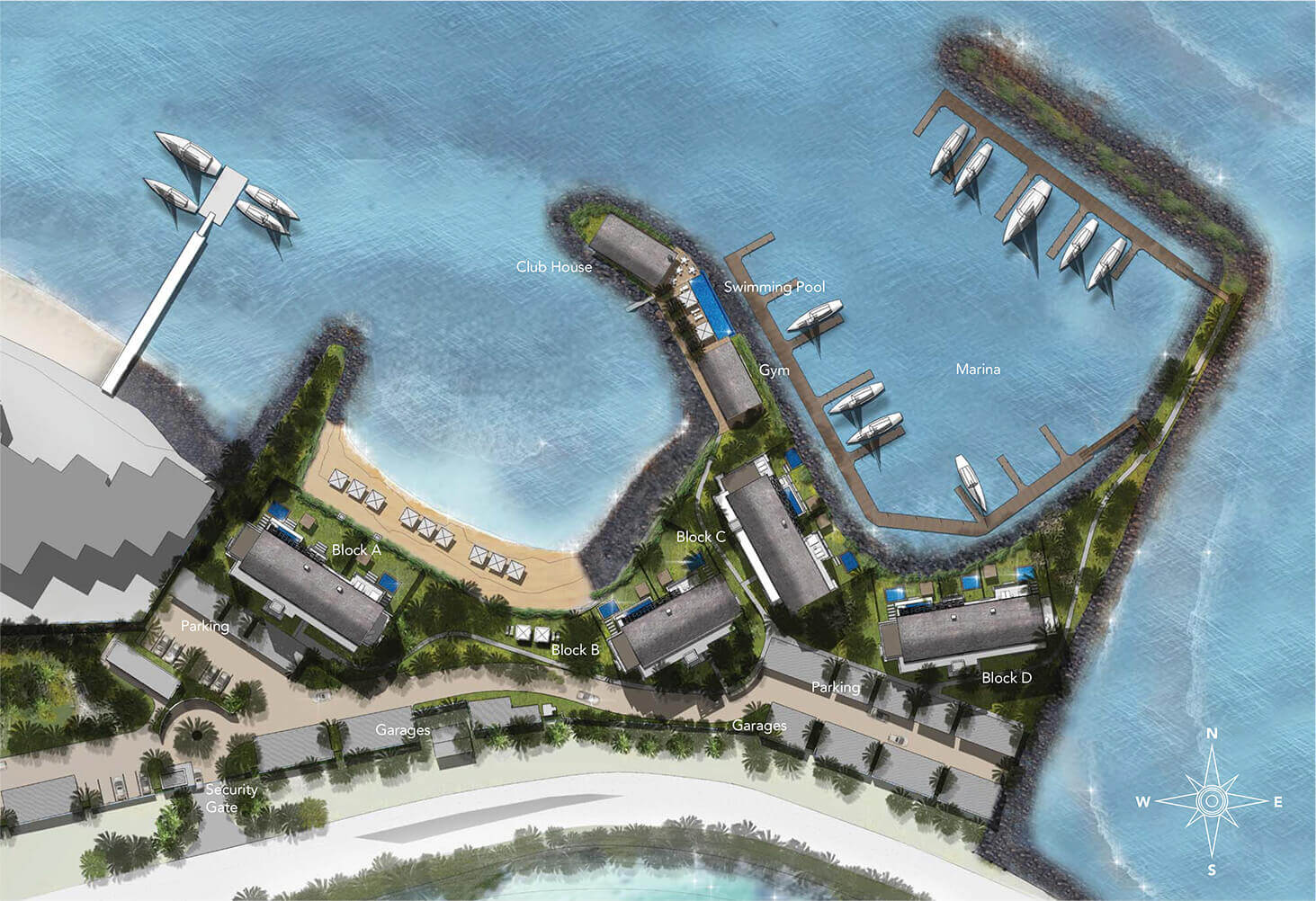